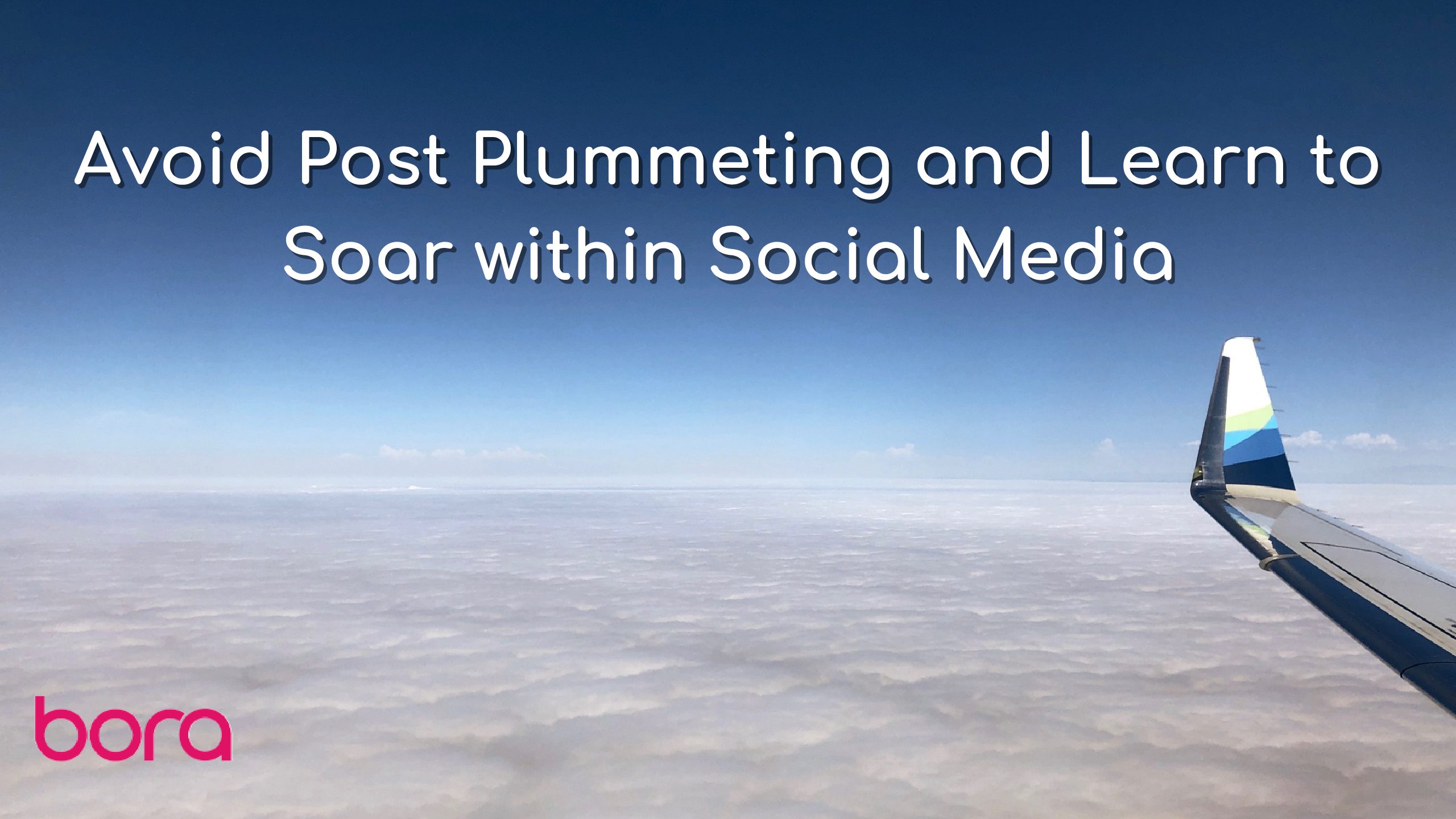 “That wasn’t flying, that was falling with style.”

Woody’s line from Toy Story is probably the best way to describe how social media posts work. No one truly flies because the gravity in the Social Media world is strong.

In the world of Social Media, algorithms are gravity and its strength varies from user to user. Surely gravity is a constant force so how can it be different for different users? Well, it’s all a bit complicated and involves algorithms*.

*For the sake of simplicity in this blog, all the processing and ranking functions carried out by the platforms backend functionality are referred to as algorithms.

Algorithms can be described as a procedure or set of instructions that produce a desired outcome. There are two types of outcome. One set that the user wants and one that the platform wants. Some of these desired outcomes are the same, but some are not.

Desired Outcomes for the Platform

For a platform to be successful (read: to make money), it must provide users with content that they will want to engage with. The content must encourage them to read, like, share and comment. As a quick thought experiment, how much time would you spend on a platform that constantly served you with content that you found to be as interesting as watching skin form on custard?

So, the platform asks itself, “How can I provide the user with the most relevant posts?”.

This question is part of another question. The second question is arguably of greater importance for the platform – “How can we make a profit?”. This blog is not going to focus on this wider question. I will only look at the problem of delivering users with relevant posts.

The algorithms use indicators – signals – to determine which content a user is likely to interact with. These signals vary from platform to platform. However, they can broadly be categorised as stuff about the post, stuff about the author and stuff about the reader.

The Algorithm is fed many, many details about the post. How long ago it was posted, who posted it, how long it is? Does it contain any additional media formats or ‘rich content’ such as video or PDFs, and are there any hashtags?

How recent a post is – its recency – can be a significant signal. In the world of social media, the perceived wisdom is that new is better. The fresher the content -> the more it must score -> the more people see it. Right? Unsurprisingly it’s not quite as simple as that.

Some platforms have a very high volume of traffic. This is well illustrated by the claim that an average of 6000 tweets are posted on Twitter every second.

The volume of new posts makes it impossible to serve up every new tweet to every user. So, the platform requires a way to filter the posts that users see.

Categorizing posts is a good way to start and hashtags are a good tool for categorization. Users are encouraged to follow hashtags, which gives the algorithm an idea about what interests a user has. How much weight a hashtag has depends on the platform, but they are a significant factor in determining how relevant a post is likely to be.

The use of rich content is another signal. A post that uses rich content will be expected to have a greater chance of interaction and will get a higher ranking than one that doesn’t. The use of images, video and PDF attachments to posts increase the algorithmic score of a post.

To put the ‘Social’ in social media, perhaps the most significant signal is the relationship between the author and the user. If there is an established relationship, then the post is likely to score higher in the algorithm and has more chance of being served.

But how does the algorithm know if there is an established relationship? Well, firstly it needs to know stuff about the author.

Stuff About the Author

Who wrote the post is important. Not the physical who, but the reputational who. The author’s reputation is determined by what the platform knows about them and what it is told.

The stuff it knows includes how many posts the author has previously made and how they have been received by evaluating what the reaction has been to them, have they got a reasonable number of views/impressions, likes, shares and/or comments (it is admittedly very, very, very subjective as to just how many a reasonable number is).

The platform also knows to whom the author is connected. Directly connected users who regularly interact with each other are more likely to have each other’s posts appear in their feed.

Reciprocal interaction includes the consideration of whether they view, like, share and/or comment on each other’s posts. But if the traffic is only one way, for example, if you follow the ‘rich and famous’ and frequently like and share their posts, but get no reaction from them, then it is unlikely that your post about what sunglasses you wear when you go deep-sea fishing will be shown on their newsfeed.

That said, social platforms could offer your post to people you are not connected with, but who share similar interests or who are following the hashtags you have used. To do this, the algorithm needs to know stuff about the user.

Stuff About the User

Most of the stuff about the user that is fed into the algorithm must be provided by the user themselves. Therefore, users are frequently prompted to ensure that their user profile is fully completed. It is probably the most important thing that an individual can do to ensure that they receive relevant posts. The more information that the algorithm is provided, the more precise the process is.

The information that you provide in your profile carries a lot of weight when determining the relevance of content that the platform intends to serve you with. For example, do the stated interests in your profile match with other users who have interacted with a post? Is it that you work in related areas? Do you follow similar hashtags? Could you have some of the same contacts and connections? Are you connected?

This overlaps a little with the stuff about the author (authors are usually also users of the platform too!). The reader is at the other end of any connection with the user author, so the same relationship factors are important here. Is there a personal connection between them and the author? Does the declared post subject match any stated interests in the user’s profile? Do they have connections in common?

Trying to understand how social media algorithms operate can get a bit chicken-and-eggy. If the amount of interaction a post has – the number of views/impressions, likes, shares and/or comments – plays a factor then how can a brand new post, with no views/impressions, likes, shares and/or comments get ranked well enough to appear in more than one feed?

All we can do is ensure that we are prepared as possible – fully complete your user profile, including interests and hashtags. Use hashtags in your posts, interact with other users’ posts and try to develop meaningful interaction by not just linking and sharing, but commenting and encouraging debate. When posting, try and include rich content that will capture people’s attention in their feeds. Encourage them to interact with your posts and react to their comments.

Gravity will claim every post eventually and it will spiral out of the cybersphere, disappearing into the archives. Your post can’t defy gravity and fly forever, but if with proper preparation it can have some serious style as it falls.

To find out more about how blogs can help drive traffic to your website read this post. 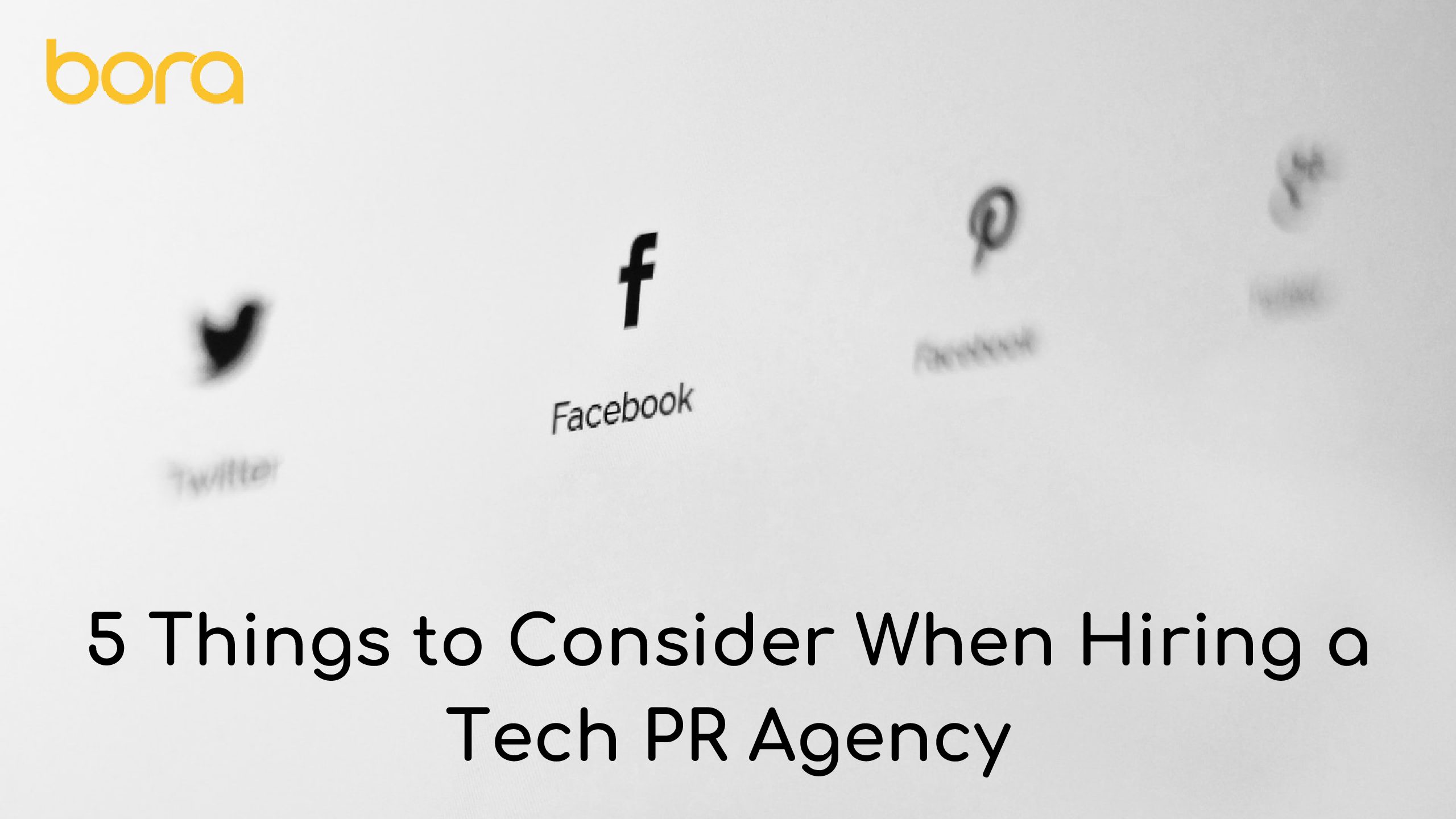 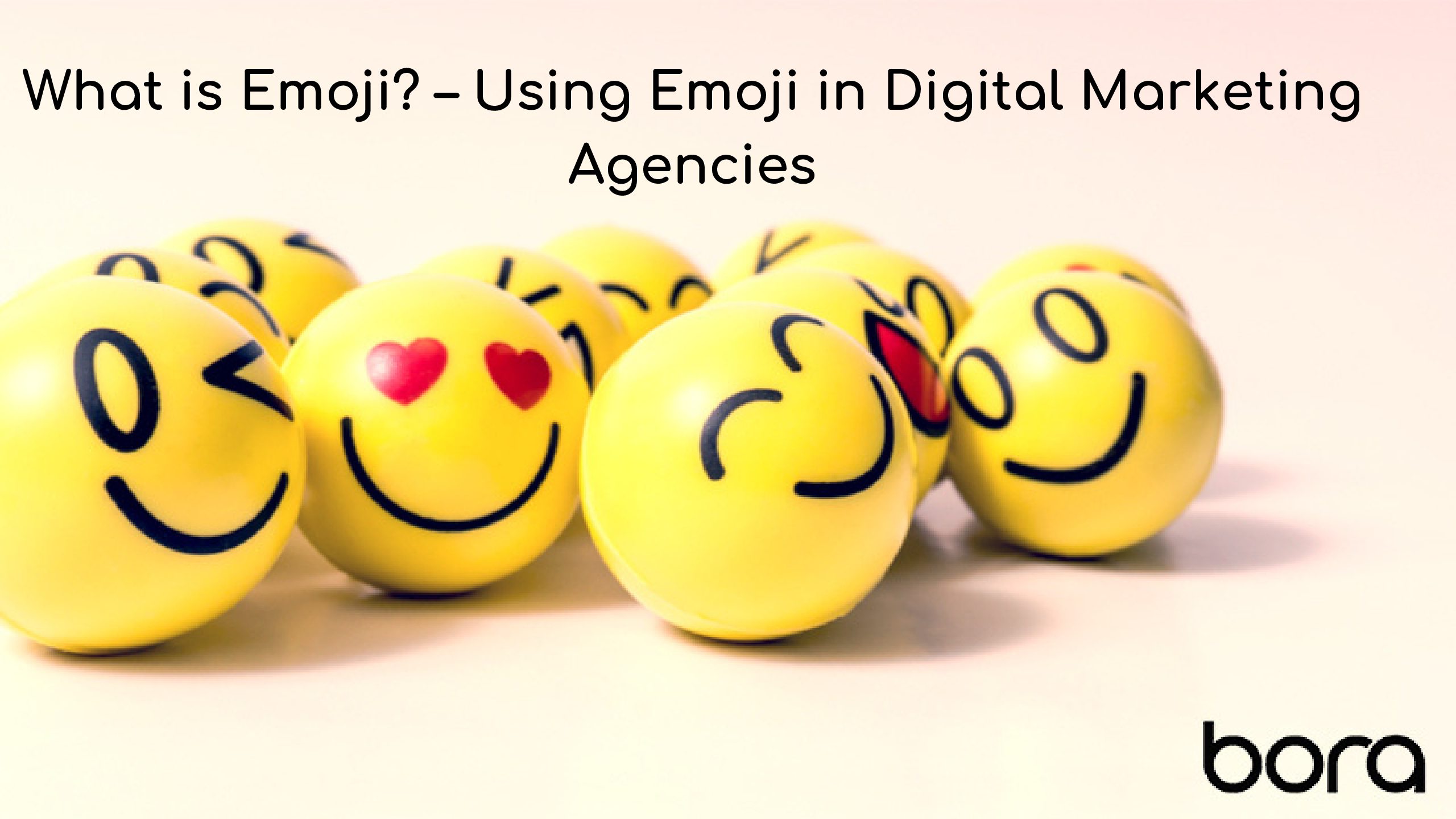 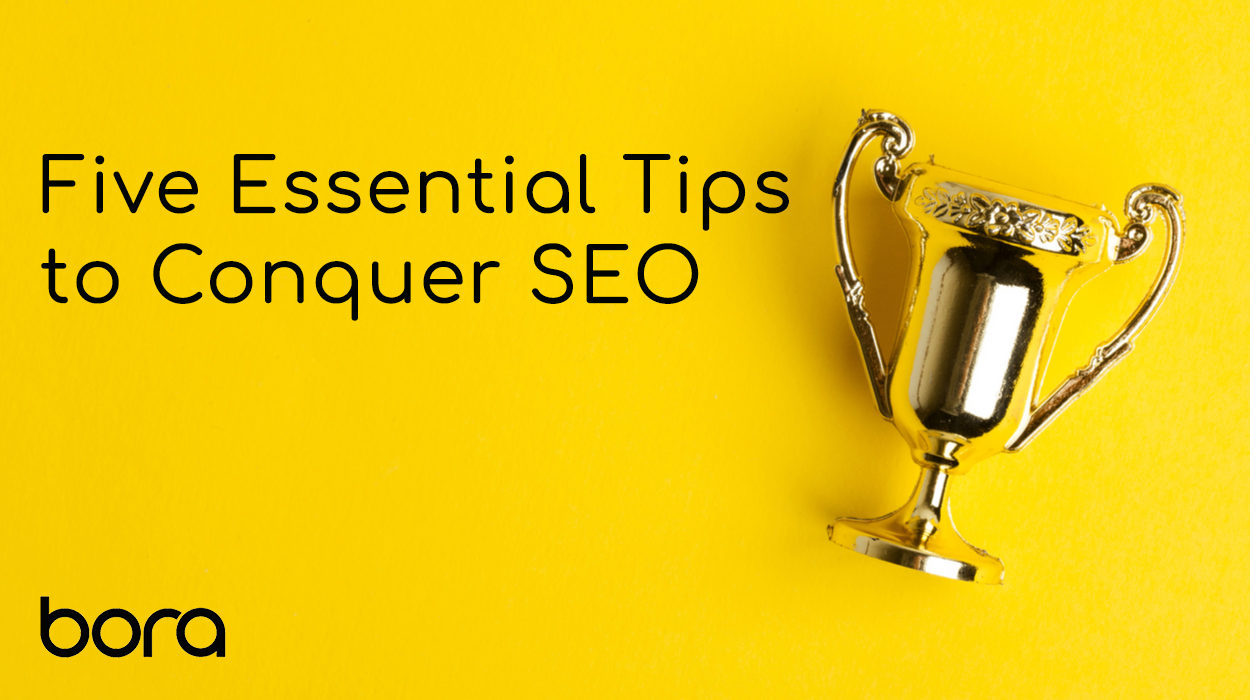