A large number of users now use at least one hashtag when sharing any content on social media; by now, it’s almost second nature for most marketers. There is no exact science on how many hashtags to use in a post, but my preference would be two or three max. I’m not a huge fan of seeing tons of hashtags, especially in cybersecurity, as it looks like spam.

Why do people use Hashtags?

Both people and companies use hashtags to group content pieces of a particular type together to make browsing/searching for that information easier.

The key benefits include:

How do you know what the best hashtags are when it comes to cybersecurity?

“What hashtags do I use?” It’s a question I often get asked by users who want to share content but who don’t have a ton of time. Instead of promoting “write, rinse and repeat,” I thought I’d share a few simple best practices for users to keep in mind.

1. Use keywords based on your subject. If you’re talking about a ransomware attack on a company, it makes sense to focus on the type of attack – #ransomware – and the company name – #companyABC. You’ll find users who are interested in the subject (ransomware) and the users who have an interest in the company (#companyABC). It’s a great way to get in front of both audiences.

2. Don’t be too broad with general hashtags. If you’re sharing infosec content and using things like #people or #food, unless it’s extremely powerful content that is relevant to a mass audience that extends beyond information security, your IT security-related tweets will go without meaningful engagement.

3. Hashtags aren’t case sensitive. It doesn’t matter if you use #InfoSec, #infosec, #INFOSEC or #InFoSeC. Libraries aren’t case sensitive, so you’ll find everything you need in one place. However, as a user of Twitter pointed out to me, there are a few issues to consider if hashtags are all lower-case. Firstly, they can be hard for native speakers to read, but for non-native speakers, it can almost be impossible. Also, screen readers just plow through them with generally poor pronunciation which makes it hard for blind/visually impaired folk. If you capitalize the first letter of each new word, it will be more readable, translatable, and better pronounced in screen readers. It’s important to consider all users!

4. Look at what is trending! If you’re attending an event, such as Infosecurity Europe, see what the official hashtag is. Then use some variants, e.g #infosec19, #infosec2019 and #Infosecurty19. It’s a great way to target folks who are going to the event but also anyone online that has an interest from afar.

5. Do your research. Type the hashtag into the search bar and see what comes up. If no one is tweeting about it, then does it make sense to include it?

6. Make sure it’s relevant to your audience. If you’re using different acronyms, make sure they fit with your audience. FIM might mean File Integrity Monitoring to you, but to most of the internet, it’s the World Governing Body for Motorcycle Sport. Don’t let your content get lost in all the noise of another subject!

7. Create a hashtag unique to your business/personal brand! To help create a unique library for yourself or your employees, it’s a great idea to create a hashtag and ask employees/followers to use it. For this, it’s pretty easy to get creative and come up with something that everyone can get behind.

Where to place hashtags.

When creating and placing hashtags, there are typically two approaches.

1. Add all hashtags at the end of the content.

2.  Include hashtags in the actual text.

Personally, I prefer to place all hashtags at the end. I think it makes the text clearer and looks aesthetically pleasing. However, I’ve seen users try different approaches, and sometimes it might make sense to test both approaches. Bottom line, I don’t think it’s something to get hung-up on. Go with what works best for you and your audience.

There are many other things to consider when sharing content on social media. You might think about using shortlinks, tracking URLs, tagging relevant parties, tagging in photos, swapping titles for descriptive text and even how to format your content. But that’s another blog post. To finish this off today, I’ve put together a list of IT security hashtags you might find useful. If you have any suggestions, feel free to get in touch!

Here’s more advice and marketing ideas from my colleagues at Bora:

Do you Emoji? – Using Emojis in Digital Marketing

Take Your Data to the Next Level with Impactful Infographics

Avoid Post Plummeting and Learn to Soar within Social Media 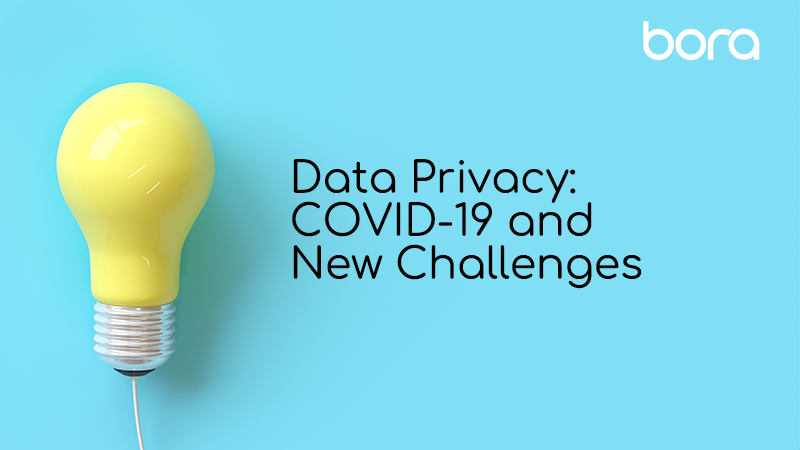 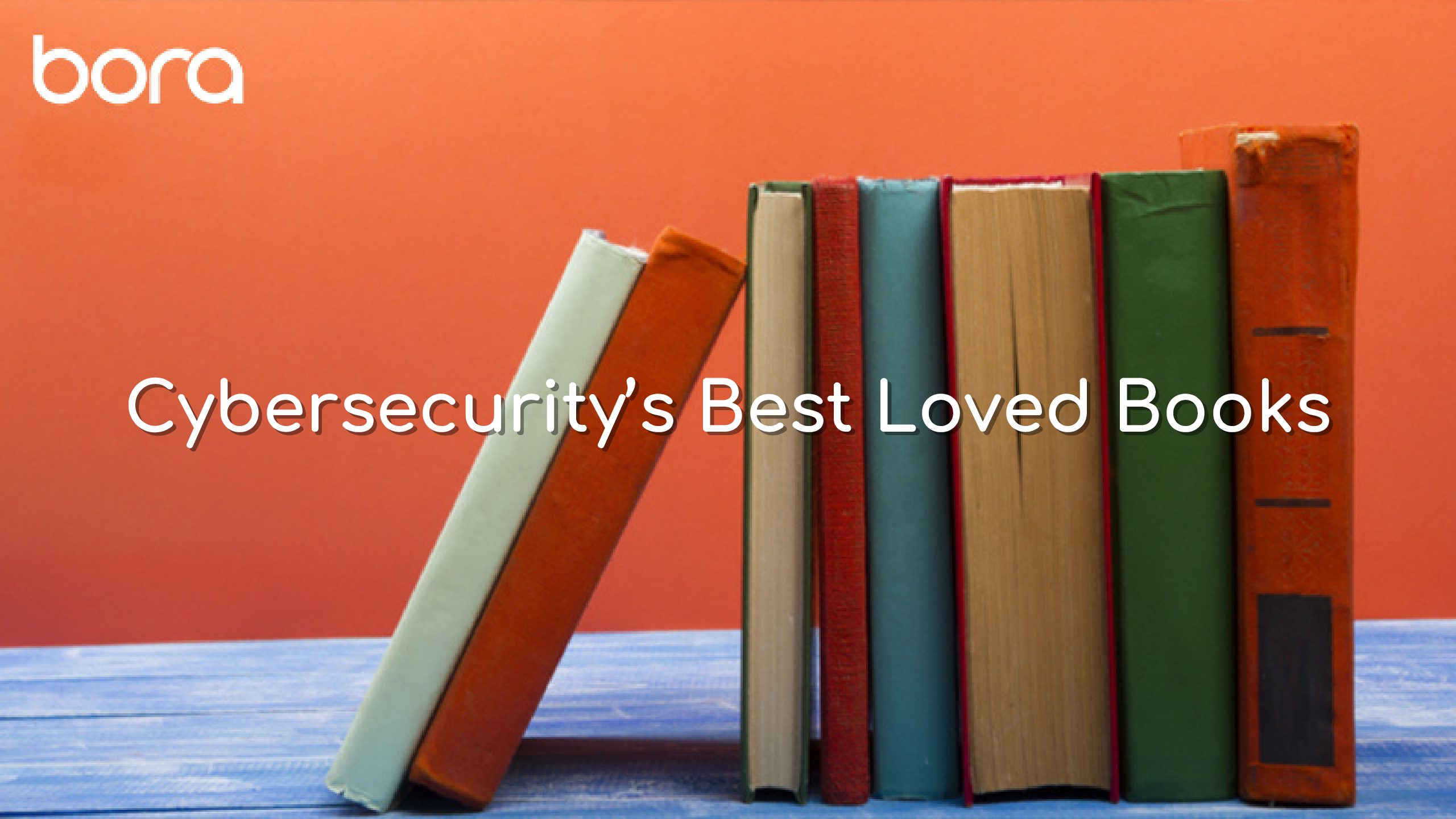 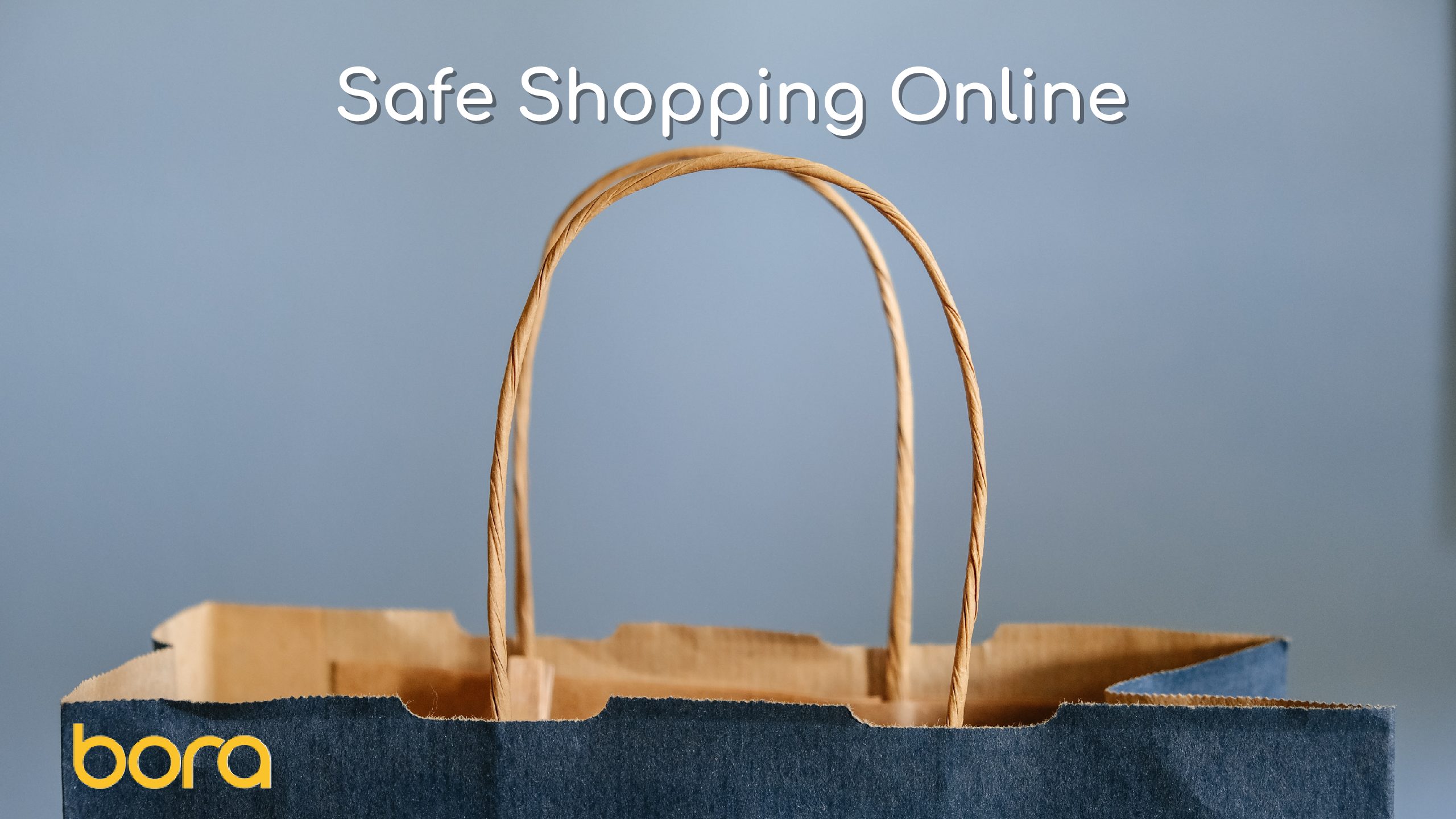