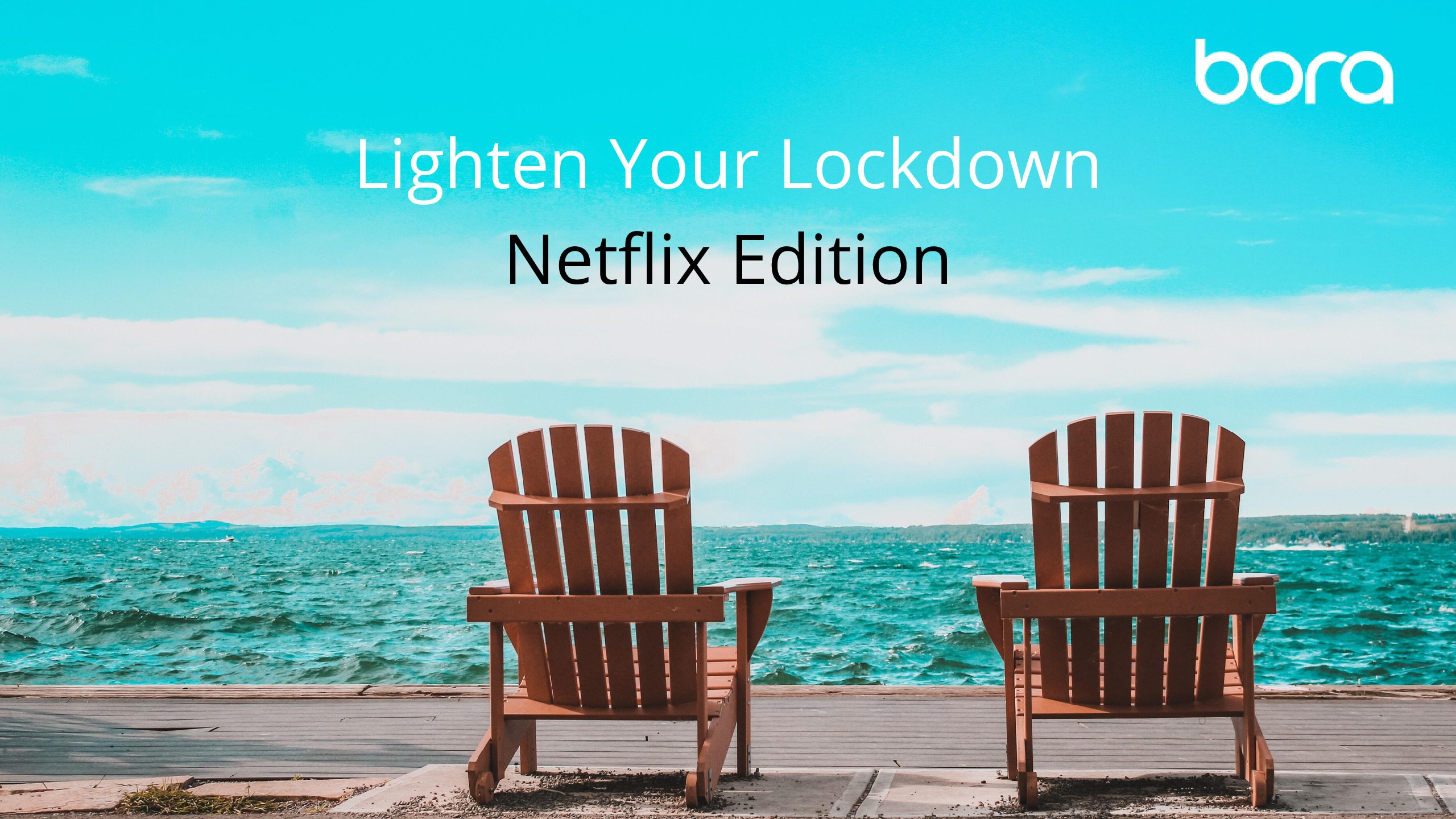 Indulge in Netflix while you Self-Isolate

Netflix can brighten our solitary days. During this COVID-19 global outbreak, whether isolating with family or alone, this viewing platform immerses us in a fantasy world, a place we can visit outside of ourselves but inside the house.  And let’s face it, we all need anything to distract us, to help us relax and cope with what is really going on.

Yes, it’s official. Millions of us are quarantining ourselves in a global effort to beat COVID-19. We were all asked politely and now the governments are insisting that we #StayAtHome, #QuedateEnCasa, #MenoumeSpiti, #RimaniACasa, #RestezalaMaison.

The Bora Team are in our second week of isolation and we are all working from home. Our work remains pretty clear – we are able to communicate rapidly and effectively – sharing remote video calls and looking like the Brady Bunch as we share ideas and solve problems.

The camaraderie of the workplace remains and as well as getting on with the tasks at hand, the Bora Team is constantly sharing what we can do outside of work time – especially now we have all this time in the house.

Self-isolate with our Netflix Recommendations

We thought it may be helpful to each share our Top Three Netflix Recommendations to get through not just a rainy day but what looks like could be a few weeks more of isolation. So get out the remote, grab a blanket and snuggle up for some good viewing.

(Note to Tassos – I’ve seen it and it’s great! FYI…Amazon Prime are also premiering a new episode of  Star Trek: Picard every Friday night and he happens to be my favourite captain. Prime offers a 30 day free trial subscription, so no excuse not to check out your favorite shows).

Here’s a useful blog by Jared Newman, TechHive on other platforms that you can use to watch together and stay in touch.

And finally, if you are feeling alone watching TV – message a few friends and throw a remote Netflix Party. 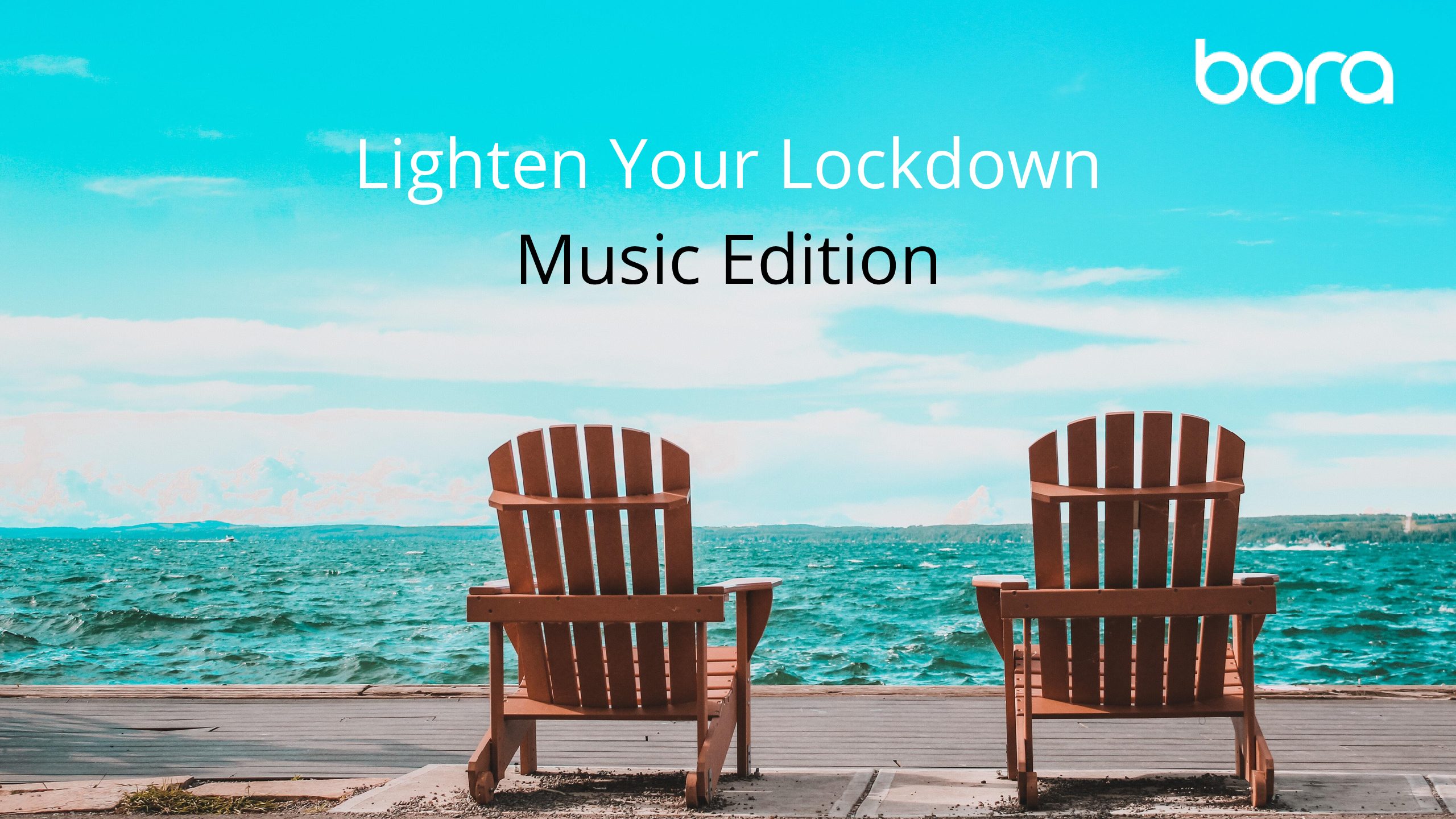 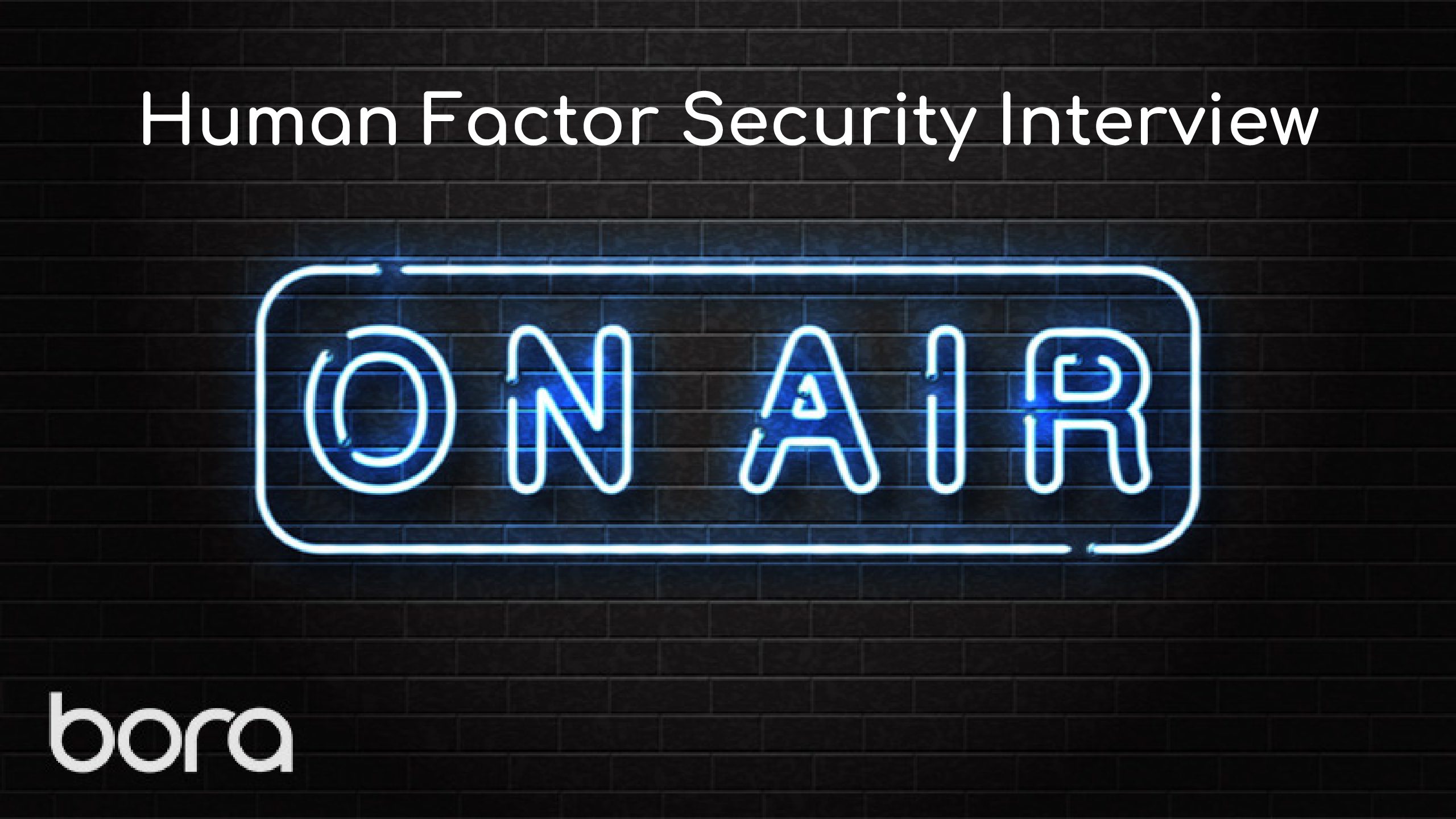 You may "ACCEPT ALL COOKIES" or you may accept “ONLY STRICTLY NECESSARY COOKIES”. Otherwise, you may determine your preferences via the "SETTINGS" button. Learn more about the use of cookies HERE.