Gamification is a term used to describe the incorporation of game mechanics into non-game environments. But to understand its purpose, we have to dig a little deeper beyond the buzzword…

No matter your occupation or residence, you likely caught wind of the big shift in the entertainment industry. It humbly started in the early 1970’s, hidden in arcades across the US. Nowadays, it has matured into an iconic market segment with a sprawling 2.7 billion users worldwide. I am of course, referencing the gaming industry. An industry that has become a giant in entertainment in the past two decades, seeping into our culture and becoming the main point of media (and sometimes even social) interactions for many. And there is plenty of variety within the industry to choose from, no matter your age or background – from Tetris and Mario all the way to Grand Theft Auto and Minecraft. So, what exactly does the gaming industry have to do with your marketing career?

Like many other marketing tactics, it has to do with targeting certain behavioral patterns – in this case, it’s a sense of involvement, our deeply competitive human nature, and the promise of a reward. Who could imagine – people like to win things! Gamification has been partially deployed since the late 1970’s, despite not having its own name at the time. Frequent flier miles are a common example – when flying with leading airlines, customers could accumulate the miles flown to receive rewards based on the mileage for that period. But it wasn’t until the 1990’s that we saw a dedicated effort to categorize gamification as its own, independent marketing strategy.

Gamification as a Marketing Tool

By the beginning of the 1990’s, one of the aspects of client–customer interactions started raising more awareness – the attention span. As people grew increasingly weary of the endless adverts hurled at them from every proverbial direction, they started to develop a trait that allowed them to maintain their sanity (along with their savings): they stopped paying attention to these relentless cues. As the average attention span of an individual started plummeting, we as marketers had to adapt and fit our messaging into ever-shrinking time windows.

But this is where gamification found its niche and became a staple in many Fortune 100 companies’ marketing strategies. By enticing the viewers to participate, they have created a situation where the customer is rewarded for spending time on the advert. The rewards could range massively, from a discount coupon to a substantial cash prize.

How Gaming Affected the Marketing Industry

As I mentioned before, the two industries are deeply intertwined. The first known in-game product advertisement tracks back to 1978! But what took most marketers by surprise is the profound influence of gaming on marketing. But looking at things from today’s perspective may be a little confusing. Seeing as there are more gamers worldwide than members of any single religion, one might wonder why this trend wasn’t immediately apparent. Yet 40 years ago, gaming was considered a leisure activity aimed mostly at children and it had very little to do with the massive, almost movie-like triple-A titles we can see today. Most households didn’t even have a computer until the 1980’s (or even the 1990’s, depending on where you lived), which was effectively a barrier to entry.

But some already started seeing the potential in this new terrain and dared venture forth. It wasn’t very long after the first in-game advert that marketers at Coca-Cola started thinking of how to leverage this emerging medium. Their first attempt, however, came in the simple form of a re-skin for the legendary game Space Invaders, instead of a game designed from the ground up with adverts placed in it. While it may sound like I’m just being persnickety about the terminology, the difference is that the main goal of Pepsi Invaders was to advertise a product and the entertainment from the game was perceived merely as an engagement mechanic. So it shouldn’t surprise anyone that the games themselves have not exactly been blockbusters. Despite this, however, many big companies with a predominantly juvenile audience followed suit. These games are nowadays referred to as advergames, and they effectively gave marketers the push to start using gamification in their advertising.

And as time passed, the gaming industry started giving back to marketing. There are plenty of marketing strategies that grew to be respected and leveraged elsewhere. One of the most notorious changes that came with the rise of the gaming industry is the digital distribution of content. Many of your favorite albums, streams, podcasts, and movies are now available at the reach of your fingertips, and you partially have gamers to thank for this. Game developer studios spent exorbitant amounts of money in order to streamline content acquisition up to a point of a couple of clicks, lately often accompanied by a quick fingerprint scan so you can buy a product and use it in a few moments.

Even industries adjacent to gaming have found ways of making gamification work for them. In this case, the cybersecurity industry leveraged gamification principles to help the audience get through the dry and needlessly complicated content. The biggest benefit of this approach, after all, is a relatively reliable engagement even from an unwilling audience. So the next time you find yourself surprised at how “not that terrible” you’re feeling after having gone through mandatory training, you know whom to thank. Besides that, all the other typical gamified tactics can still be employed in B2C marketing.

The marketing industry will always have to reflect the customers it caters to, and if a trend as major as gaming arises, it’s inevitable we’ll get a few new tools in our marketing arsenal. As far as social trends are concerned though, this was a major event that later evolved into its own thing. The confluence of several factors facilitated this success – the increasingly digital nature of our social interactions, our ever-shrinking attention spans, and the general accessibility to devices that allow you to participate in this trend. And I, for one, can’t wait to see what comes next!

Now that you know what role gamification plays in marketing, you can learn how to make your content work on social media. 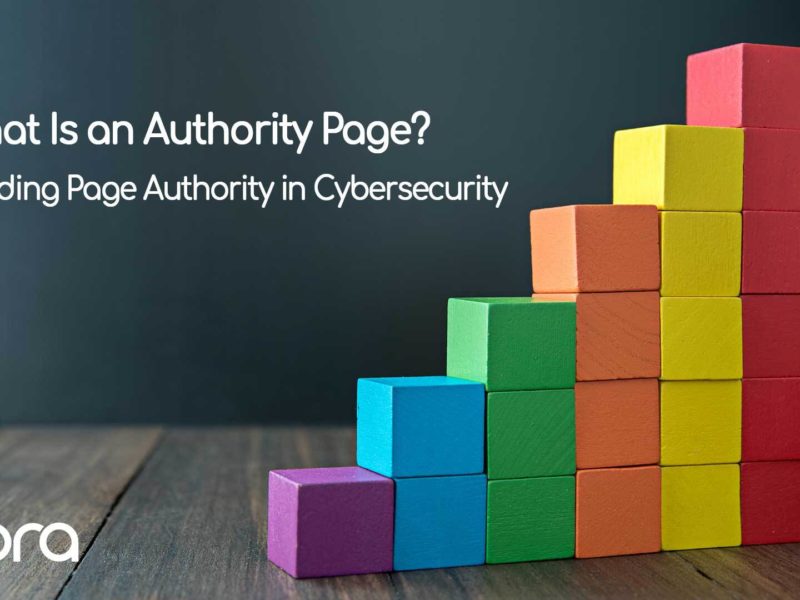 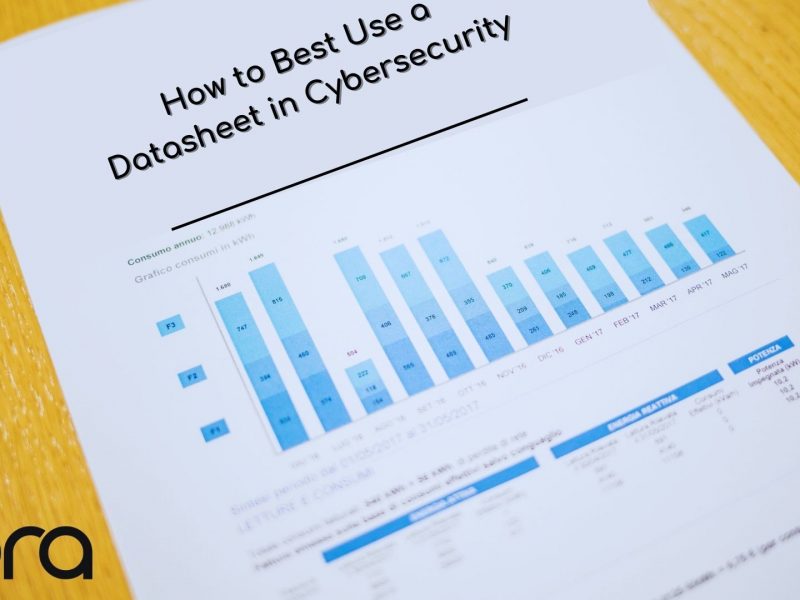 You may "ACCEPT ALL COOKIES" or you may accept “ONLY STRICTLY NECESSARY COOKIES”. Otherwise, you may determine your preferences via the "SETTINGS" button. Learn more about the use of cookies.
Manage options Manage services Manage vendors Read more about these purposes
Settings
{title} {title} {title}